Seeing the Light of Heaven

The word “apocalypse” has become synonymous with a massively destructive event. This is far from its original meaning. In ancient Greek, the word meant to disclose, hence the more common title of the final book of the New Testament: “Revelation.” While regular readers of Swedenborg are probably aware of the two volume work by the title of Apocalypse Revealed, the New Century edition of this book will be called Revelation Unveiled.

In this final book of the Bible we read of destruction on a nearly worldwide scale. If this is all we focus on then it is no wonder that most people would think of an apocalyptic
event as something to be avoided. Many think this destruction will happen in this world. The teachings for the New Church tell us to recognize that the apparent destruction was really just the reality revealed when evil phantasies in the World of Spirits had the light of heaven shine on them.

We can have a similar event happen in our lives. Consider a simple example. You visit your doctor for a regular checkup. He tells you that you have a potentially very serious, but treatable medical condition. He would have revealed to you a problem that you had not seen or recognized by yourself. Would you wish the doctor had kept this a secret from you?

The Lord has far more important things to shed light on for us than the health of our natural bodies. He wants us to recognize that there are issues that we face in our daily lives whose consequences are eternal. He compassionately understands that there are many issues in life that we do not see clearly. We inevitably focus on certain external features of a situation, like the initial impression of our state of health, and make our decisions based on that flawed perspective. It is the Lord’s great desire that we recognize the reality of our own strengths and weakness and of the situations that lie before us. He would reveal or shed light on their qualities so that we can make better decisions. He will not, however, make us see things in the light of heaven if we do not want to see them. Instead the Lord offers us the possibility of light. We can gain this light by learning from the Lord through His Word and by prayerfully seeking that His wisdom guide our choices.

The Lord invites us to seek His help in becoming better human beings. He invites us to ask for the apocalyptic insights that only He can provide. All the apparent destruction wrought in the book of Revelation was not caused by the Lord just as a doctor’s diagnosis does not change our state of health. The destruction described was an exposing of the true qualities of apparently healthy and attractive, but actually harmful and deformed realities. This book describes in symbolic language the work of a perfectly loving God. It describes His efforts to lead us. May we pray to see and live in His light. 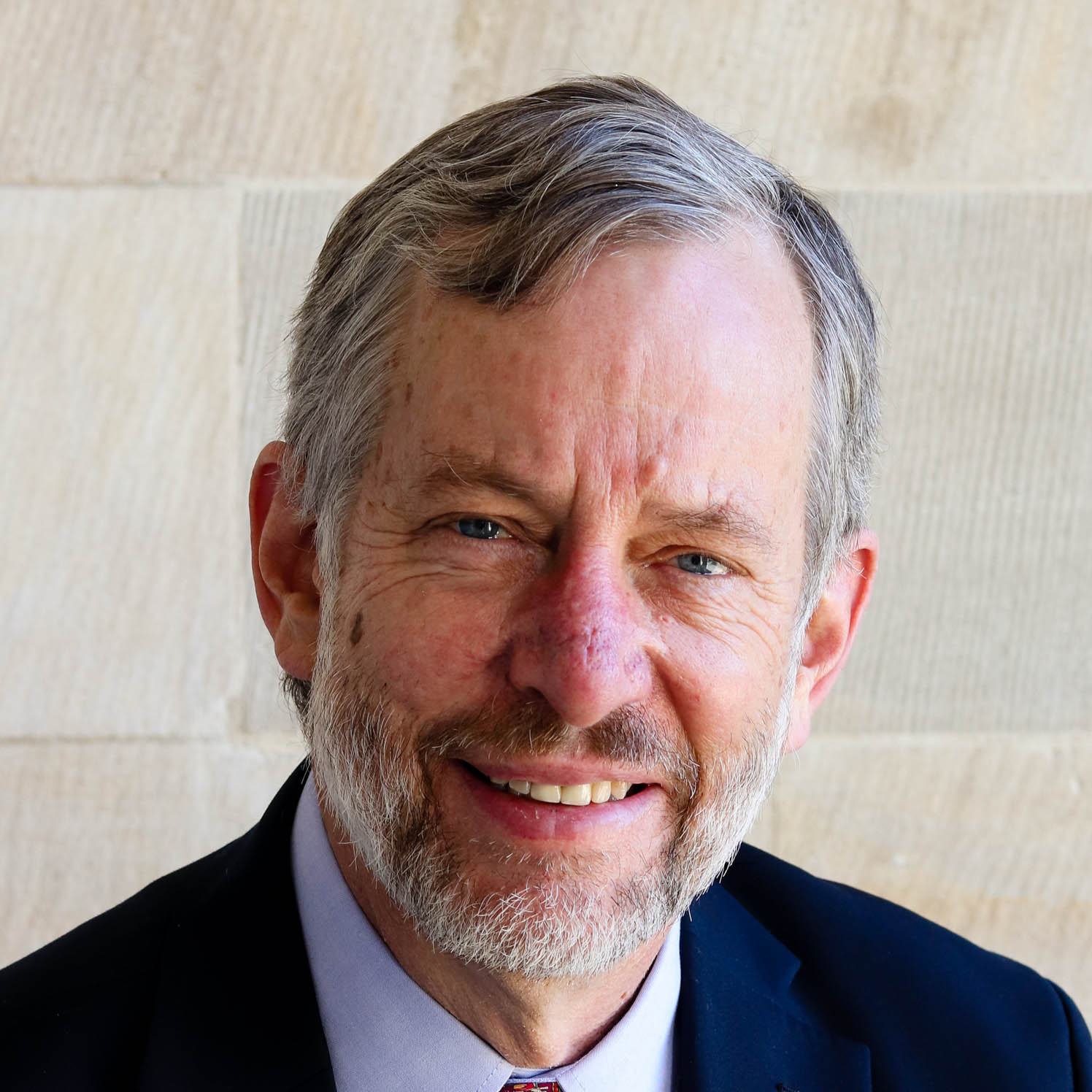