Thank you to the many brave souls who have given their lives in defense of our country.

“We are to love our country not merely as much as we love ourselves; we are to love it more. There is a law written on the human heart that gives rise to the statement all just people say when they are in imminent danger of dying because of an enemy or some other cause. They say that it is a noble thing to die for their country. They say that it is a glorious thing for soldiers to shed their blood for their country. They say this because that is how much one ought to love one’s country. It is important to know that if people love their country and benefit it because they wish it well, they love the Lord’s kingdom after death.” (True Christianity 414)

“Charity in common soldiers: Soldiers who look to the Lord and avoid evils as sins and who do their work sincerely, justly, and faithfully also become charity; for they abhor unjust plundering and despise unjust shedding of blood.... Before battle, they lift their mind to the Lord and commit their life into His hand. Having done so, they let the mind down from this height into the body and are brave, the thought about the Lord (which they are now unconscious of) remaining still in their minds beyond the courage. If they die, they then die in the Lord; if they live, they live in the Lord.” (Charity 166) 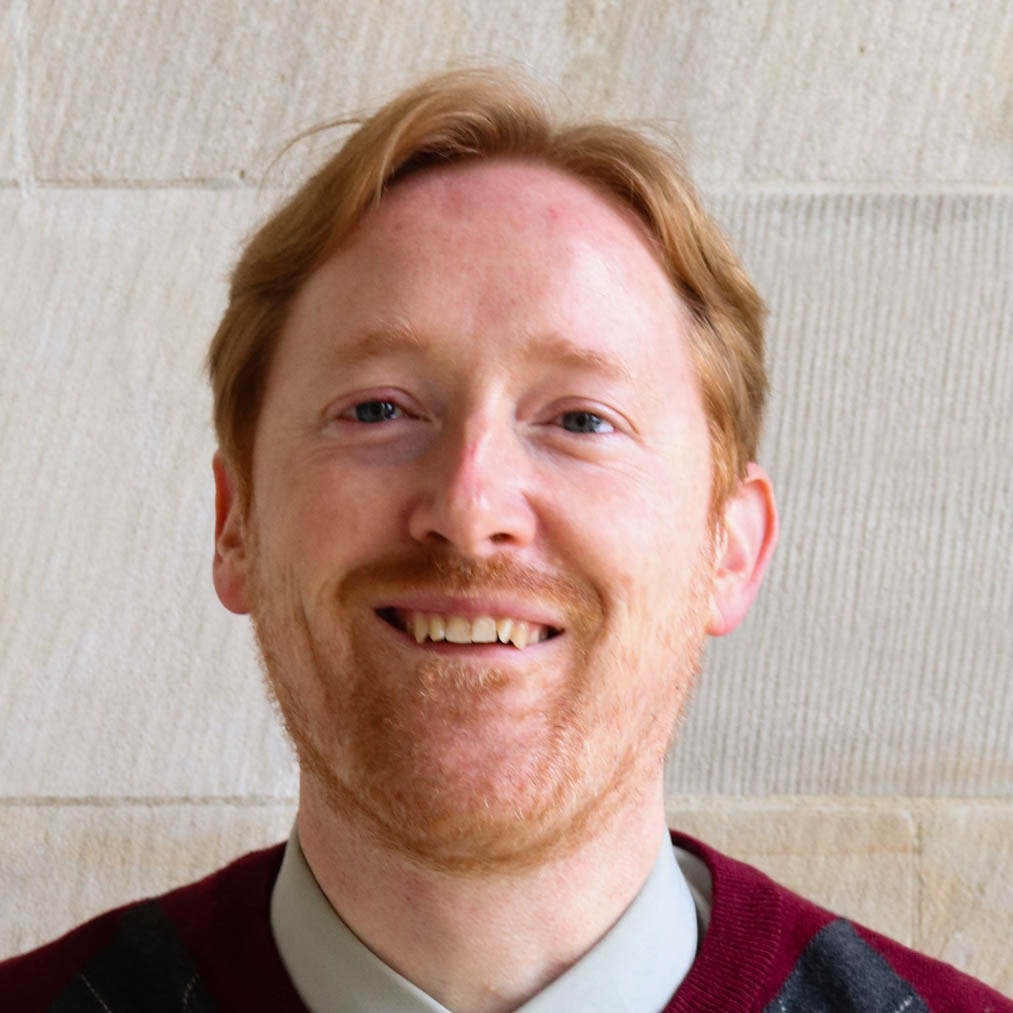