Some of you can likely remember a time when it was common for people to honor the leaders of our country, whatever political party they came from. It’s not so much the case nowadays. Social media and news everywhere has divided us and focused us on the personality of the leader rather than on the things the leader actually does. And even when we don’t do that, there’s a tendency to focus more on the ways we disagree with the leader than the ones where we agree. Yet that’s not what the Lord says. When speaking about the commandment to honor father and mother, the Lord tells us:

“In a broader sense, this commandment means honoring our monarch and government officials because on everyone's behalf they provide in a general way the necessities that parents provide in an individual way. In the broadest sense, this commandment means loving our country because it nurtures and protects us – it is called our "fatherland" from the word "father." In fact, it is the parents themselves who need to give honor to the country and those who serve it, and to sow this habit in their children.” (TCR 305)

I wonder how many children are growing up with a sense that the leader and the country is to be honored. I think that one reason for this is that it’s easy to take for granted the many things our country offers: security from invaders and from crime; working roads; good schools; an economy that creates lots of jobs; freedom of religion, thought, and speech; and many other things. Whether we like our leaders or not, we can stop to honor the ways they promote these good things.

The way historical leaders are often presented today, we can also find it harder to honor them. Washington and Jefferson were slave owners, and we can and should say that was not good. And yet without them, much of what we enjoy as a country would likely not exist. So what do we honor? I think the Lord calls on us to honor the good that they did and the important role that they played, and to focus less on the things we disagree with or wish had not been.

Perhaps this becomes clearer when we consider that this law about honoring our country’s leaders comes from the command to honor parents. Nobody’s parents are perfect, and some parents have done truly reprehensible things. Yet aside from these more extreme situations, the Lord is calling on us to look at the vast amount of good our parents did. We do not ignore their weaknesses, but we don’t focus on them (cf. AC 1079). What could we do to look primarily to the good in others and respect that: in our parents, in our country’s leaders, and in everyone we come into contact with? 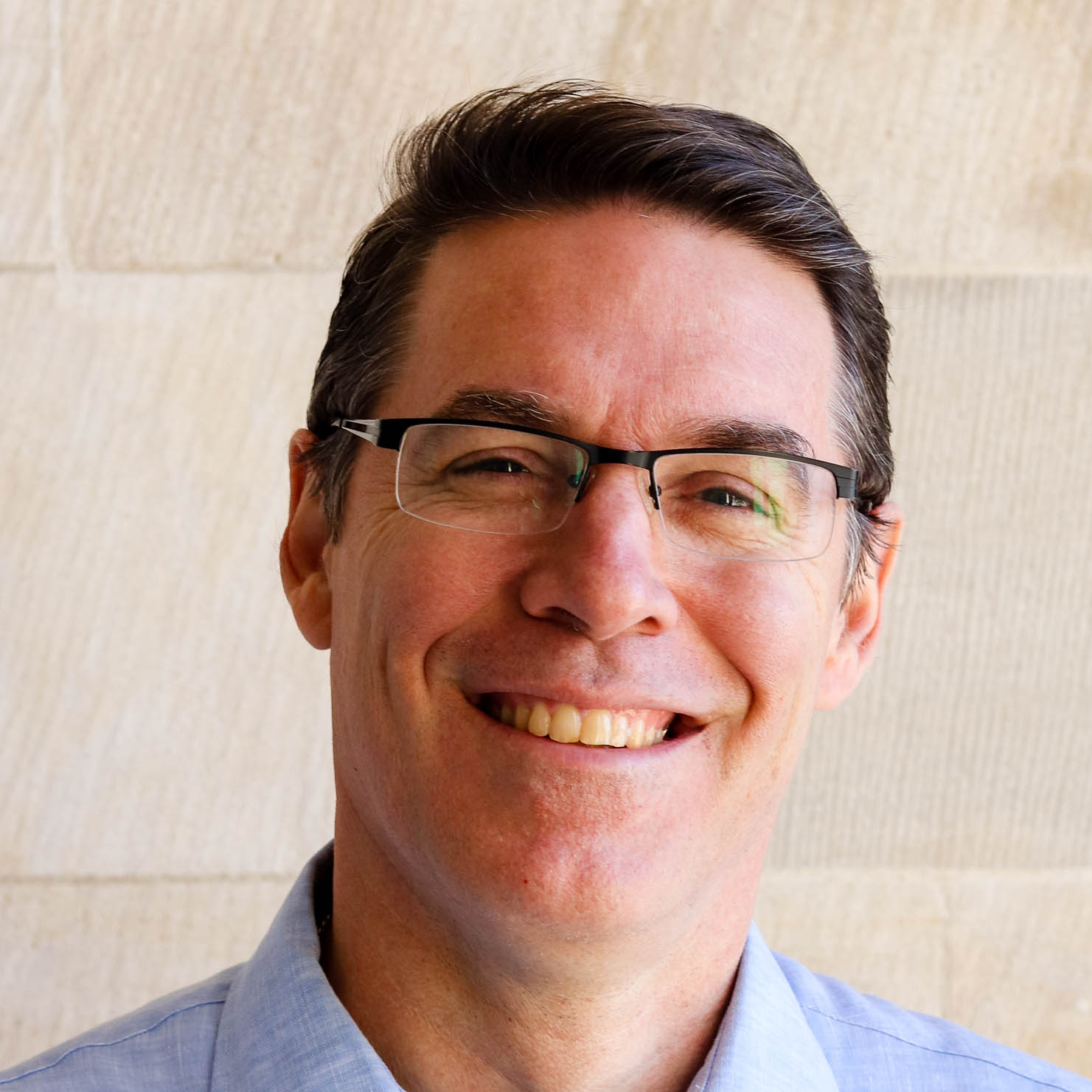