A Message from our Head Pastor

As I continue my work here at Bryn Athyn Church, different things are starting to come into focus. Here's an example: I'm setting myself a ten-year goal of helping people fall in love with their church again. This is an admittedly "unwieldy" goal in the sense that you can't measure something as nuanced and multi-layered as one's relationship with the Lord and His church and, besides, this type of relationship is a deeply personal thing anyway. But life is about growing and learning from our mistakes. It's about apologizing and moving forward. It's about going back to the Lord in His Word again and again. It's about trying to make things better and since the mission of the church is to help people live a heavenly life, the church has an obvious and important role to play. And perhaps most importantly, the church needs to be humble because no one will give the church a "second chance" if they don't feel safe.

The term "church" has come to mean many different things to different people. Some don't wish to be members of the General Church but love Bryn Athyn Church. Some don't wish to be members of Bryn Athyn Church but still love the church and by "church" they mean the teachings of the New Church, the Writings. Some love the Bryn Athyn community because of the good, kind people they see in it and the myriad uses being served to friends and neighbors both near and far. Some love the Historic District, Bryn Athyn College, the Academy Secondary Schools, and Bryn Athyn Church School but aren't actively involved in the "church" per se. So again, I'm somewhat randomly picking ten years — in that experimental period I'd like to see more people viewing the Cathedral not simply as a beautiful building to take pictures of from the outside, but as a place to come inside and worship.

When Winston Churchill was asked about his religious beliefs, he described himself as a “flying buttress” —“I support the church from the outside.” I want people to venture inside when they feel ready. When you come inside the Cathedral, no one checks your membership status. This isn't to say membership isn't important —it shows commitment (a subject I plan to address later) but for now I'd like to look past that and focus on gathering the scattered and disenfranchised. I've committed this first year of my new pastorate to "taking notes," to observing how things are done, without making any changes. Next year (2022-2023) I plan to introduce a few, strategic changes and hopefully as the years roll by, folks will think about giving Bryn Athyn Church a second chance. 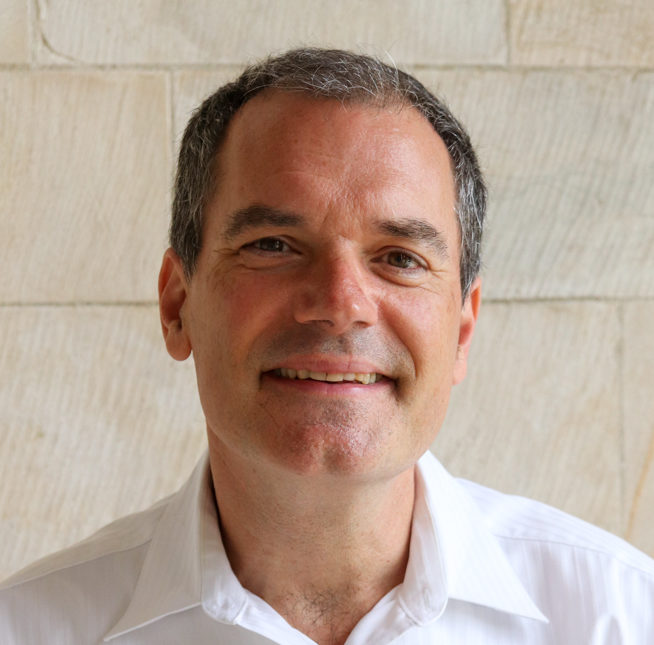